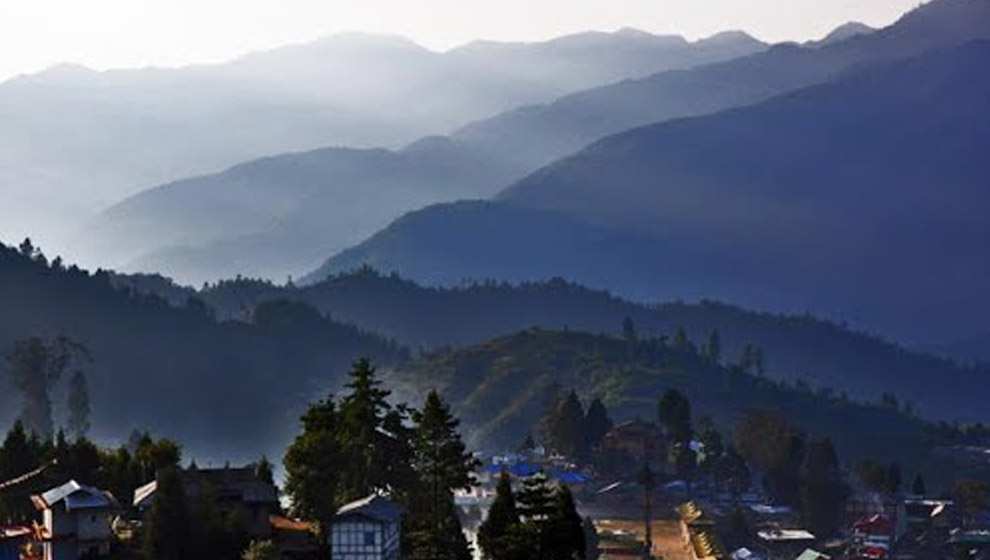 Also known as Gentse Gaden Rabgyel Ling monastery, Bombdila monastery was built in 1965. A perfect place for Overlanding and Camping, you can free camp in open grounds with majestic views of the valley, mountains and the monastery. The Bomdila viewpoint, Eaglenest Wildlife Sanctuary and apple orchards are the best places to visit around this region. It is also a great place to rejuvenate your spiritual side and connect with nature and people. Distance/Time from Guwahati: 342 km / 8 and a half-hour drive

Visit to the local farm.

Tippi Orchidarium is on the banks of the Bharali River in West Kameng district. Arunachal Pradesh boasts of having the largest orchid ranges in India and Tipi adds value to the claim. It has over 50,000 varieties of orchid including some of the rarest species. New hybrid varieties are created by scientists in the research centre here. Orchid Glass House in the centre has over 1,000 orchids, out of which most are arranged in hanging baskets and pots. Since rafting and fishing facilities are also available here, Tipi Orchidarium remains one of the top tourist destinations in Bomdila. 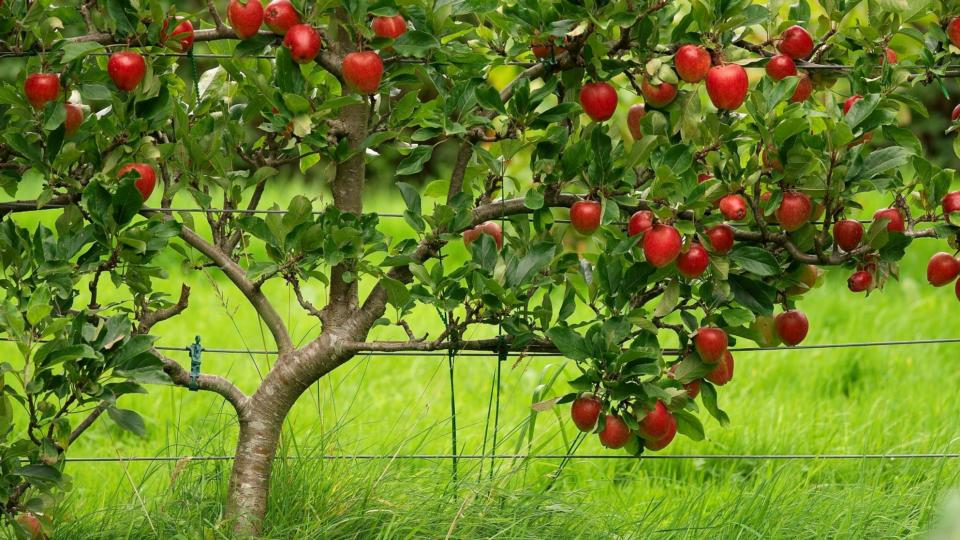 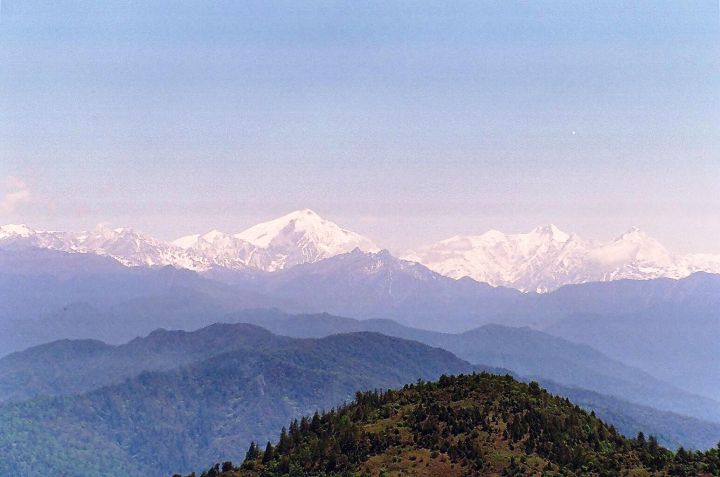 Dirang Valley is a stunningly picturesque valley that lies between Bomdila and Tawang in Arunachal Pradesh. Dirang, the town situated in the valley has a pleasant weather year that makes travelling here an absolute delight. The panoramic views from Dirang are mind-blowing. If you love trekking, you would find the high peaks in Dirang irresistible. Dirang is also famous for hot water springs and apple orchards that enhance the natural beauty of the place. Dirang valley is also famous for medicinal plants that are plentiful here.

Inaugurated in 1965, this abode to Buddhist monks and Llamas is the biggest attraction in Bomdila. The monastery is also believed to be an exact replica of Tsona Gontse Monastery, Tibet. This monastery in Bomdila is constructed by who was believed to be the 12th reincarnate of Tsona Rinpoche. The monastery belongs to the Mahayana Buddhism. A huge prayer hall has also, recently, been added to the structure. Another major part and attraction are the Buddha Temple built within the monastery premises. This monastery has three parts, Upper Gompa, Middle Gompa and Lower Gompa. 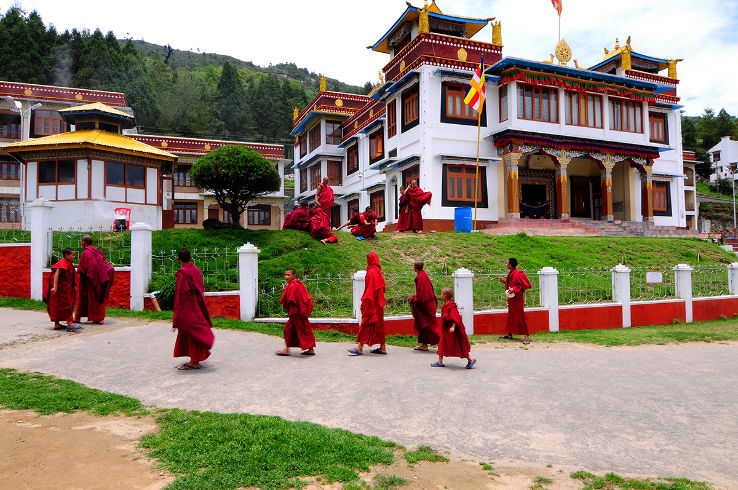 What People are saying